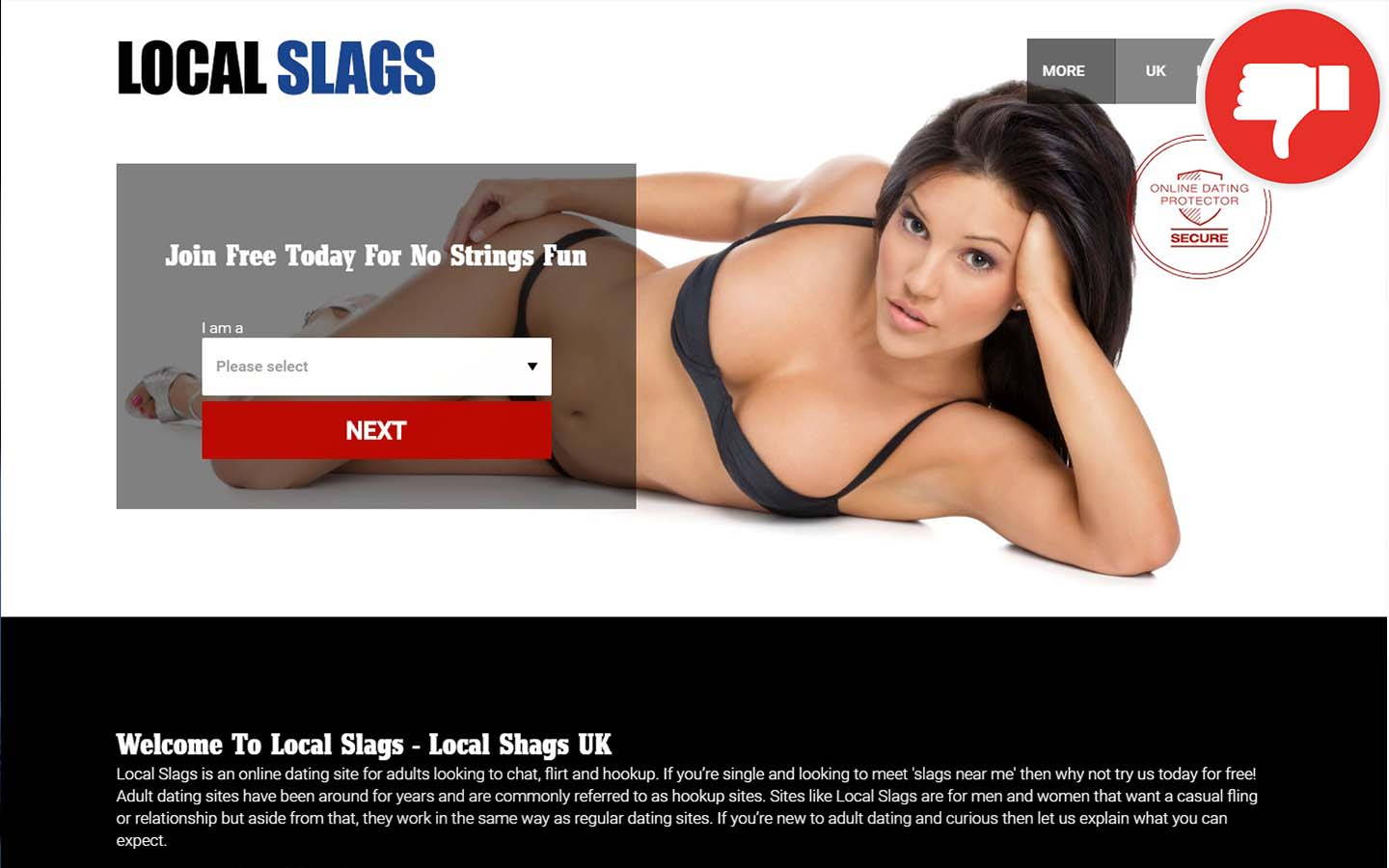 Report from our LocalsLags.co.uk review

Our test on LocalsLags.co.uk turned out to be an insufficient dating website.

The website LocalsLags.co.uk is operated by Venntro Media Group Ltd. The company is well-known on the internet for a huge network of dating portals and none of them are reputable. The websites have leaking data protection, seem to be fake chats plus the memberships are subscription traps.

If you have already had experience with LocalsLags.co.uk, write it in the comments at the end of the review.

LocalsLags.co.uk is another website by Venntro Media Group Ltd. The company run a network of more than 3000 websites and has a terrible leaking data protection problem. The operator uses your personal data on every other dating website on its network to advertise a big member’s pool. That means the members on any websites do not necessarily have to be members on LocalsLags.co.uk but maybe from another portal which you would never create a profile.

The company is well-known to us, we have already had a lot of negative experiences with the operator in the past which is located in Slough, UK. With our research we found a lot of negative reviews from former costumers plus even official platforms on the internet point out clear warnings against the operator and its rip off dating networks.

Besides the leaking data protection problem we found some more reviews about the operator and its scamming network. Former costumers complained about fake chats. Just like every other website LocalsLags.co.uk is nothing more than an entertainment service. The operator doesn’t mention fake profiles or fake operators in the terms and conditions, but the following: “The Site is an entertainment service.”

So as far as we can evaluate, most of the users on the dating websites are members that created their profiles on another website. Additional it seems that the operator uses fake profiles that show fictitious people that are operated by fake operators.

Besides the leaking data protection problem the operator has a bad reputation for its subscription traps which is mentioned in the terms and conditions:

“Unless stated otherwise, when your current Subscription expires, your Subscription will automatically be renewed for the same Subscription term that you originally purchased, ….”

Conclusion from our LocalsLags.co.uk review

The online dating website LocalsLags.co.uk shows the characteristics of fake chats. It seems that the member’s area is filled with fake profiles and members on the member’s area are mostly profiles from other portals on the network. Even more, the costs originate via a paid membership which is another rip off as the subscriptions extend automatically.

Let us know your LocalsLags.co.uk experience in the comments as well.

We advise against registration and therefore recommend one of our winners.