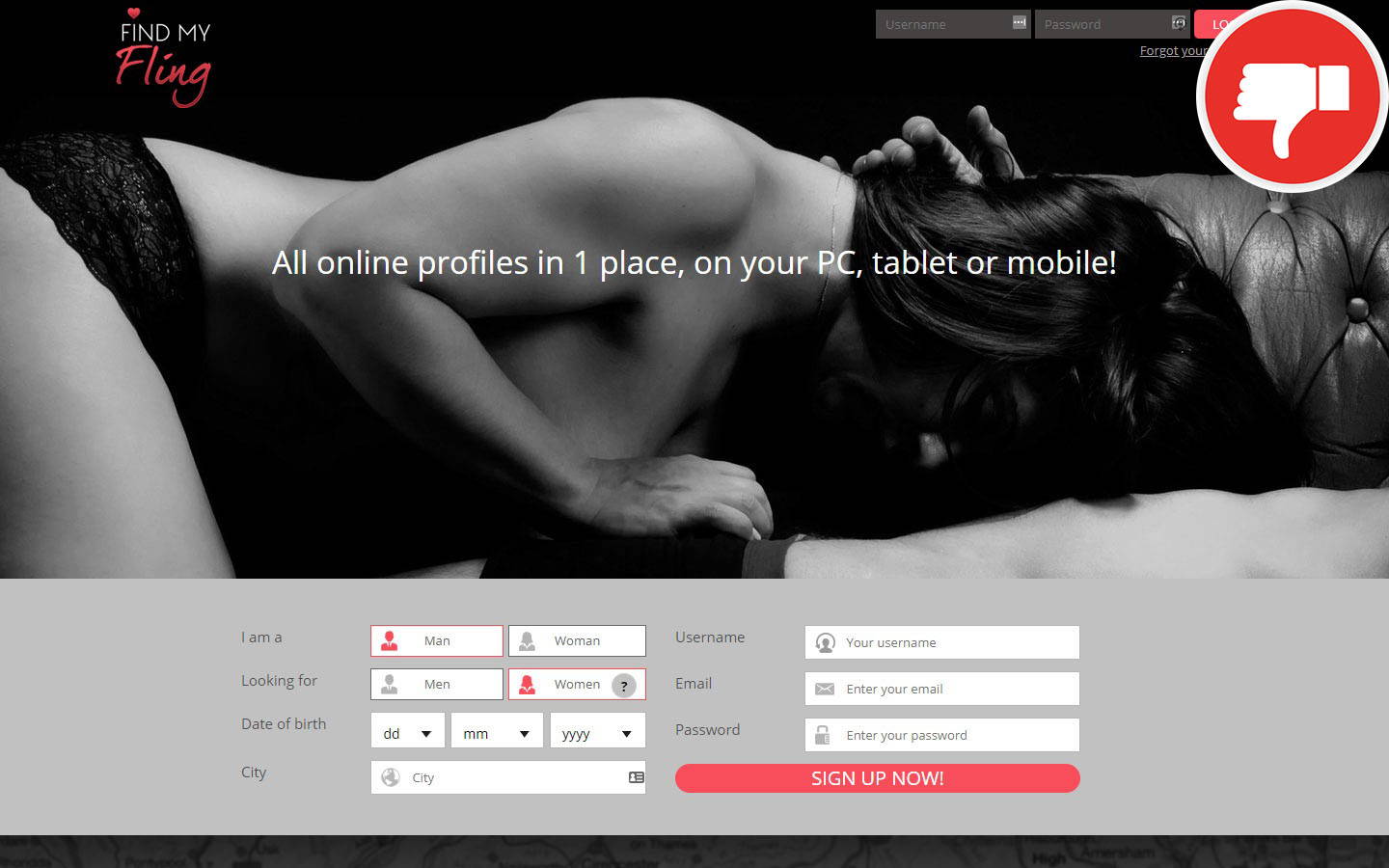 Report of our FindMyFling.com review

The website FindMyFling.com offers and promises a lot on the landing page. It claims to be the number one dating website online but we know better. The website is a cheeky scam by the well-known rip off company Midsummer Online B.V.

FindMyFling.com operates fake profiles to scam its users. The customers on the website has to pay for every single sent message, but as many reviews mention there is not a single real person in the member’s area. The users gets tricked as the fake operators do not mention that they are a fake profile so the customer pays for a chat with a fictitious person.

If you have already had experience with FindMyFling.com, write it in the comments at the end of the review.

The online dating website FindMyFling.com advertises a free registration, a large member’s area, fast no strings attached dates and much more. But after very short research we found out the website is a cheeky scam of a well-known rip off company. The Midsummer Online B.V is located in Deventer in the Netherlands. The company is well-known for its dating platforms. On every dating platforms the users gets scammed and works all the time in the same way. The way the operator scams its customers is also well-known, but it still seems to work out very well.

The website FindMyFling.com operates fake profiles. The fake profiles again are operated by fake operators. The job of the fake operators and their fake profiles is to generate as much messages from its users as possible. The users get lured by the attractive profile pictures on the landing page plus the free registration. So what could go wrong?

The fake chat is mentioned in the terms and conditions:

5.2 FindMyFling.com has entertainment as its goal, it is explicitly not the purpose of FindMyFling.com to establish dates or meetings in person.
5.3 Midsummer Online B.V. explicitly reserves the right to send calls on FindMyFling.com through self-created profiles. These are fictitious profiles with which no physical agreements are possible.

With our research we found reviews that mentions every profile on the platform is a fake, so are the profile pictures on the landing page. After registration the users receive a lot of messages from other members. Those messages are directly erotic and entice the users to start a conversation. What the users do not know is the chat partner is a fictitious person. The fake profiles are not clearly marked and the fake operators do not mention that they are running a fake profile. They entice the users to a long but senseless conversation as every part of the conversation is not real plus there will never be a date.

The users pay a lot of money to use the platform. The costs originate in form of credits which the users have to buy first after that they can have a chat. But paying for a chat with a fake profile, and don’t know about that fake chat there is not another conclusion then that FindMyFling.com is a scam.

Conclusion of our FindMyFling.com review

The online dating platform FindMyFling.com operates fake profiles and is operated by fake operators. The job of the fake operators is to generate as much messages from its users as possible as the users have to pay a lot of money for the chat. As the users does not know about the existence of the fake profiles and assumes that everything is real, but the website is a clear rip off.

Let us know your FindMyFling.com experience in the comments as well.

We advise against registration and therefore recommend one of our winners.