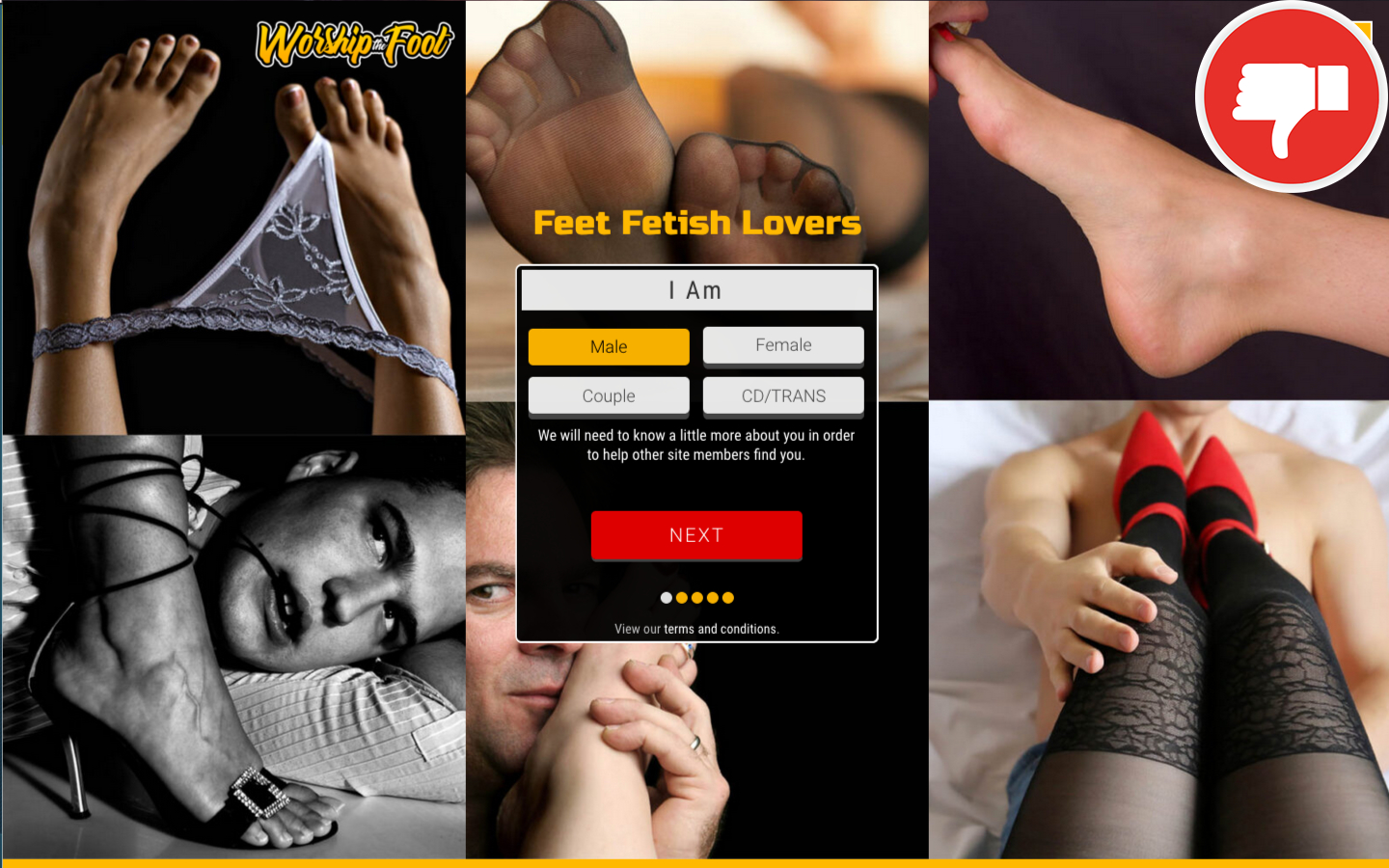 WorshipTheFoot.com advertises with a solid offer for a certain target group. However, we did some research and found many negative reviews. According to the information on the web, this site is nothing but a scam. The advertising is misleading and irritating. Fake profiles are used for “entertainment”.

Fake chat operators control the fake profiles which show fictional people. Their purpose is to entertain the user. But the user does not know about moderation. In general, the experience of former users was bad. They claim that there is not one real person on this portal. The operator of the site is Desdemona Ltd.

Scroll down to read the details of our WorshipTheFoot.com review.

Details on the WorshipTheFoot.com review

A fake profile is not marked as such. Plus, a fake chat operator will not identify as such either. So, the user does not know about moderation, which makes it a rip-off with a fake chat. Fake chat operators will take the first step in the conversation. According to the reviews on the internet, a new member will receive many messages right after the registration. Those messages come from fake chat operators who actively stimulate users into a chat. But, to reply, costs will occur. A user will need a paid membership which will extend automatically.

The Website is an entertainment service and you agree to use the Website and Service at your own risk.

This site is an expensive entertainment service

The fake chat operators will stimulate new users into a chat, for which costs will occur. A user needs a paid membership which will extend automatically. The automatic renewal is used as a trap. Usually, an automatic renewal is nothing bad. But in this case, it is used as a subscription rip-off. We found some reviews about a subscription trap on the internet. So, former user had this experience. The operator of the online dating portal is Desdemona Ltd, who are based in Dublin, Ireland. We found some negative reports about this company as well.

The conclusion from our WorshipTheFoot.com review

WorshipTheFoot.com is a scam with a fake chat and a subscription trap. Former costumers claim that this site has got no actual members. Plus, the entertainment service is online only. Fake chat operators will stimulate new users into a chat for which costs will occur. A user needs a paid membership which will extend automatically and ends in an expensive trap.

Let us know your WorshipTheFoot.com experience in the comments as well.